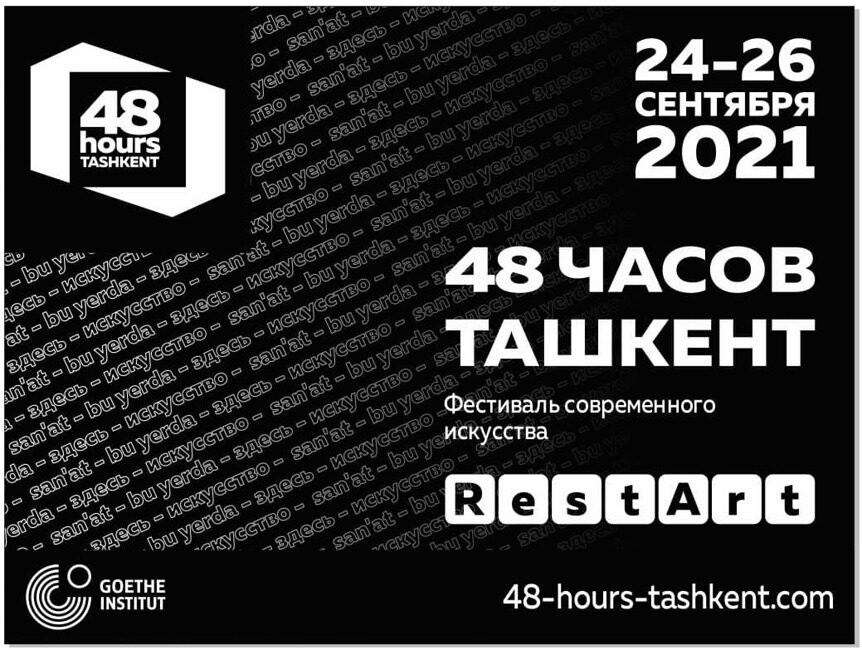 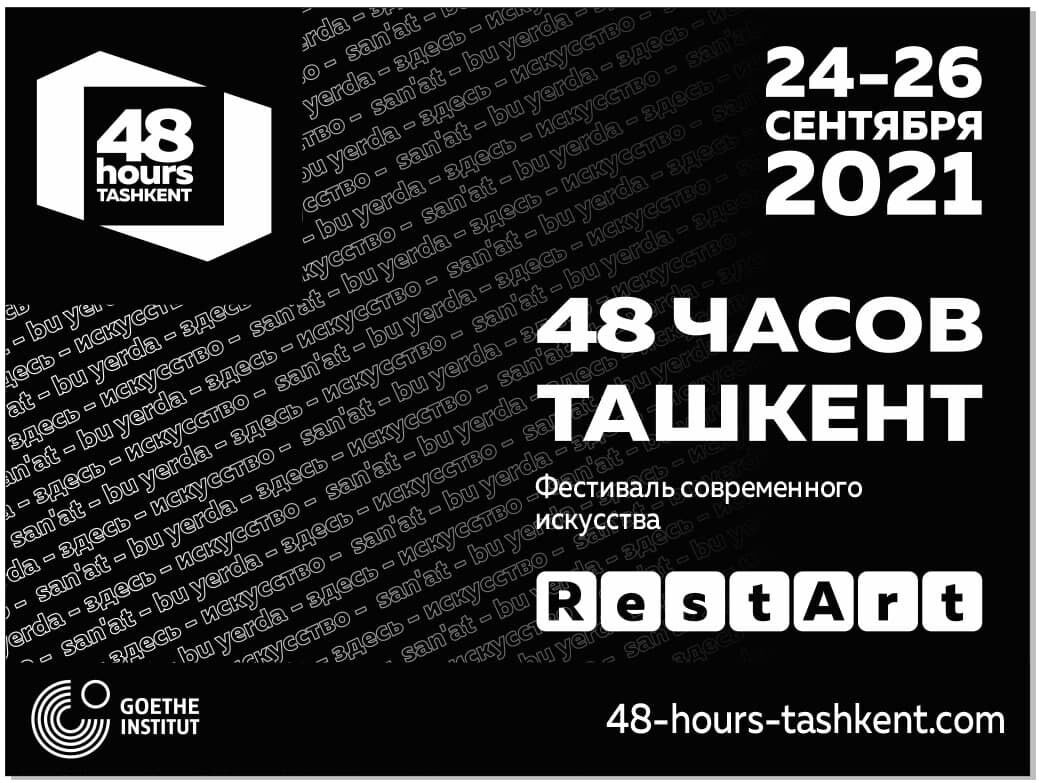 "New present" - this was the theme chosen for the festival in Novosibirsk. Due to the ambiguity of the word "present", several semantic fields arise: a new "present" and a new "real". On the one hand, the theme of the festival rather ambiguously refers to the avant-garde magazine Nastoyashchee, which was already barely familiar to the modern reader, published in Novosibirsk in the early 1920s and which became the forerunner of the cultivation of a modernist view of art and culture in Siberia. On the other hand, the topic gives rise to reflection on what contemporary art is in Siberia today and what significance it has in society. 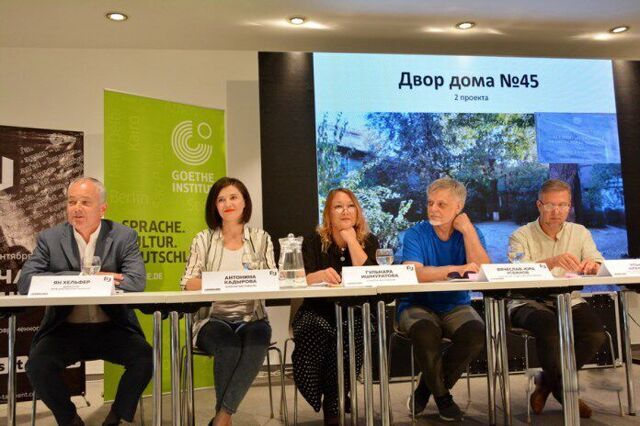 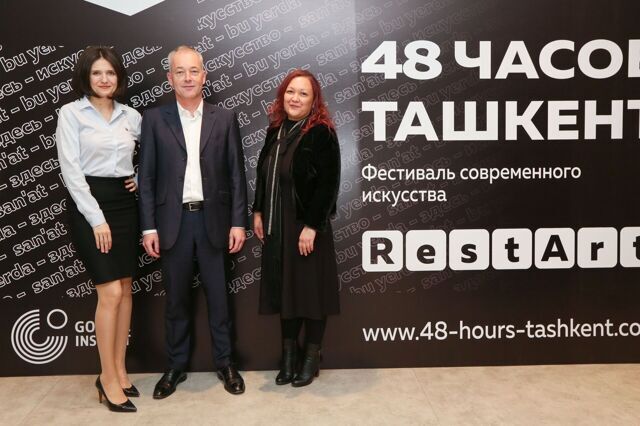 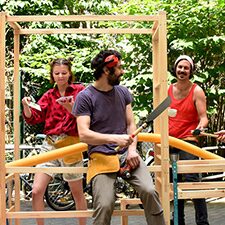 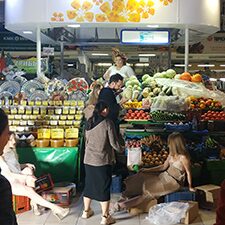 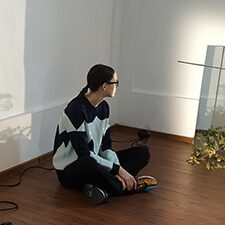 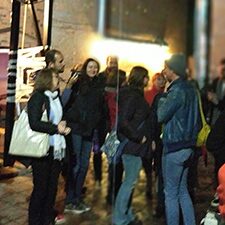 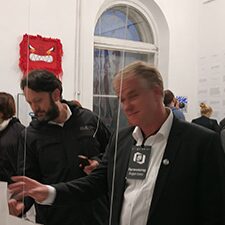